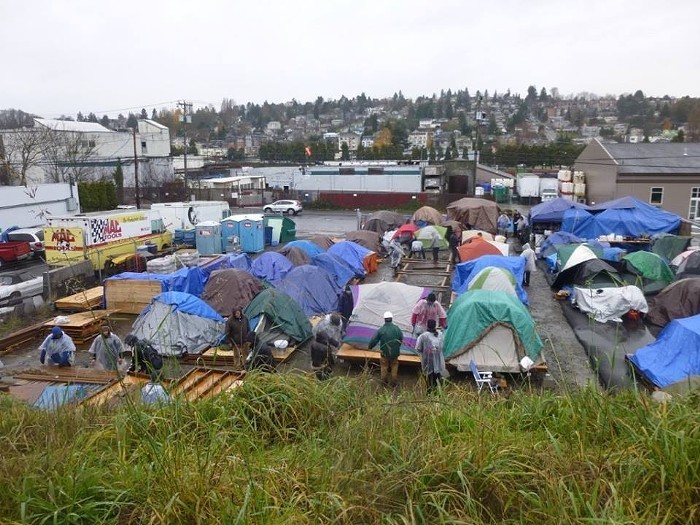 It’s going on three years since Seattle declared a homelessness crisis, but the homeless population in Seattle continues to rise. The amalgam of programs we’ve tried since 2015 hasn’t stemmed the growth in Seattle’s homeless counts; in fact, the numbers have actually accelerated, particularly of those living in vehicles. There […] 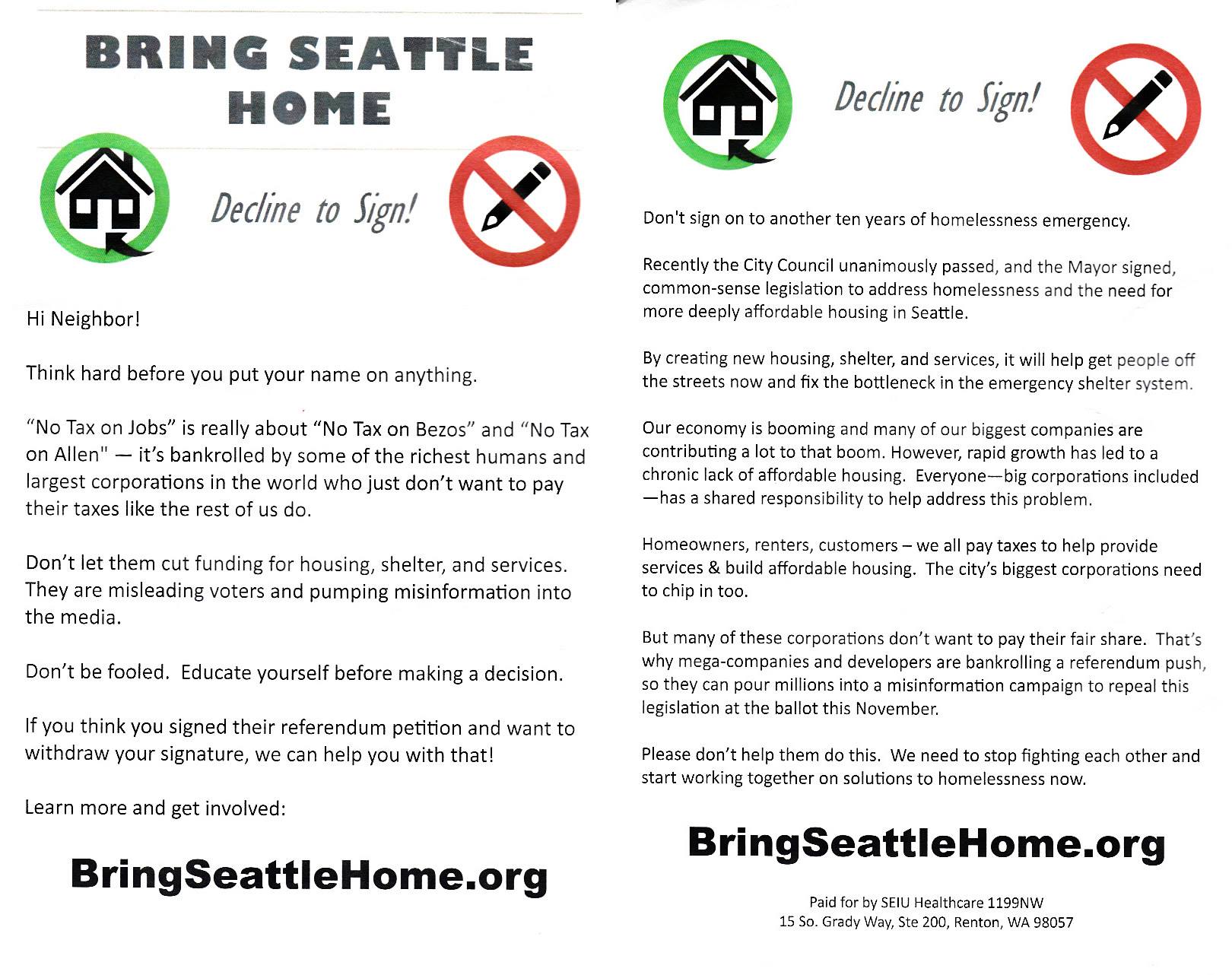 I’ve been fairly vocal in my support of the repeal of the Head Tax on social networks like Nextdoor; the first step is to get a referendum on the ballot in November. I think giving the people a chance to repeal the Head Tax is the right idea. Our City […] 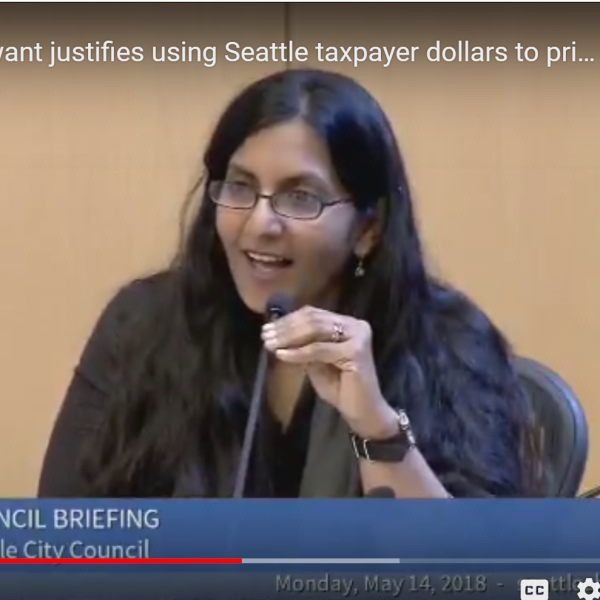 “I do not share the anti-business animus that I feel you are sponsoring…” Councilmember Sally Bagshaw, to Councilmember Kshama Sawant For some time now it’s been rumored that Kshama Sawant was allowing city resources to be used to print out posters and signs for her various causes. It was good to […] 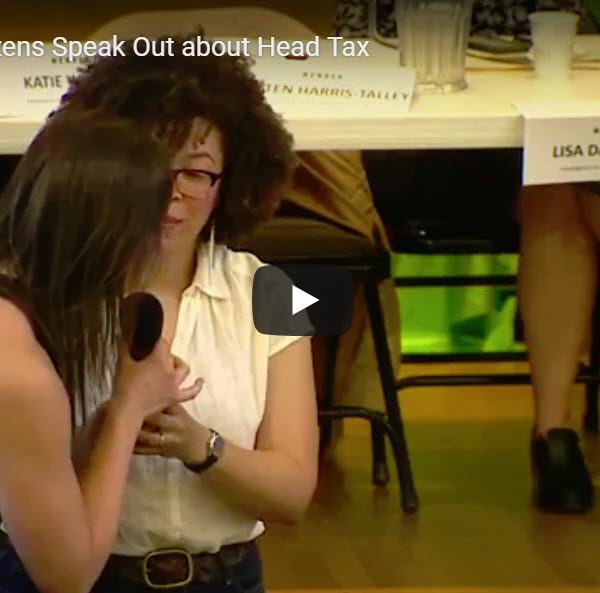 The Ballard Town Hall meeting on May 2nd 2018 may well be looked back upon as a sea-change moment for the city of Seattle. Many Seattleites like me have grown increasingly fed up with Seattle’s approach to homelessness, increasing taxation, lax law enforcement and general fiscal mismanagement at the City […]

Which Seattle Restaurants Have Had the Most Closures Forced by Inspectors?

King County’s Restaurant Inspection Grades, which is based upon the average of red-card violations in the past four inspections I’m exploring the Python stack for data analysis and machine learning. I know I’m late to the party, but have only recently discovered the impressive Jupyter Notebook (formerly IPython) data analysis […] 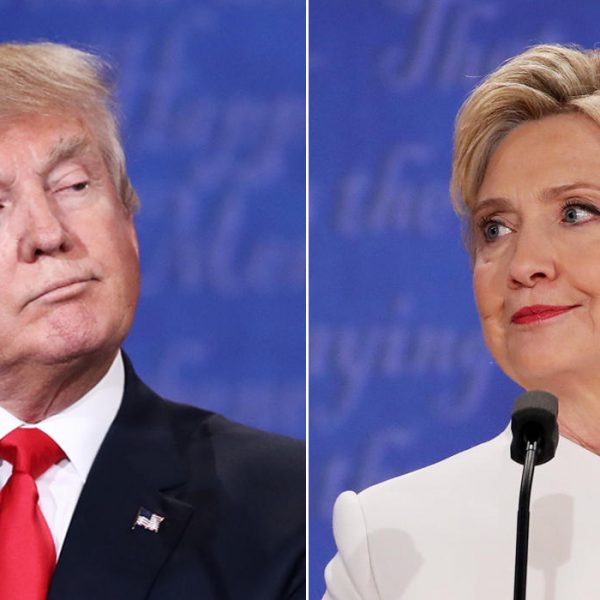 I’ve been dusting off my machine learning/data-science skills by diving into Python, which has become a lingua franca (along with R) of the data analysis world. Python’s libraries for data analysis and visualization are really superb and can make quick work of complex data analysis tasks. Sentiment Analysis Today, it’s […]