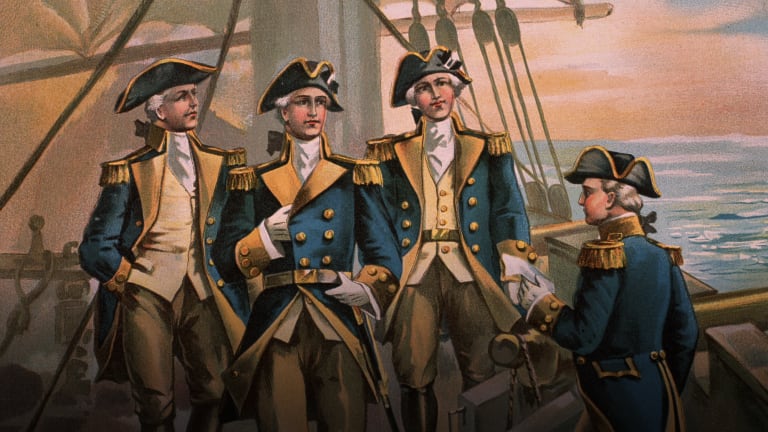 Esek Hopkins was the brother of Stephen Hopkins, Governor of Rhode Island and Signer of the Declaration of Independence. He was appointed the first Commander of the Continental Navy in 1775.

Despite their decision to bestow this position on him, Commander Esek Hopkins held the Continental Congress in very low regard. He charted his own course, and was his own man. In the era of monarchy and lords, it still seemed proper to just do what you want with your title and powers, and he had islands to see and routes he wanted to chart.

Yet just seven months after the Declaration of Independence was signed, in the midst of existential war with the greatest military power in the world, ten brave American sailors and marines met below deck on the USS Warren to write a petition to Congress, claiming that their boss, the most powerful man in the United States Navy, was corrupt. Risking charges of treason and potential death by hanging, they notified Congress in writing of improper behavior by the Continental Navy’s most powerful man. All ten men signed the petition.

And so it was that just seven months after his brother joined 55 others to sign the Declaration of Independence that Esek Hopkins was charged with violating his oath of office with conduct unbecoming an officer and actions of personal enrichment.

The ten brave men lacked any legal protections for what they did. There were no laws to protect whistleblowers. No such concept existed. And it was wartime with the greatest military power in the world. They wrote:

“He has been guilty of such crimes as render him quite unfit for the public department he now occupies.” They continued:

We know him to be from his conversation and conduct, a man destitute of the principles, both of religion and Morality. We likewise know that he Sets the most impious example both to his officers and Men by frequently profaning the name of almighty God, and by ridiculing virtue…

I, the Subscriber, can attest that our Commander Commodore Hopkins has Spoken very abusively concerning the Honorable Congress; calling that respectable assembly, who ought to be considered as the guardians of American liberty, a pack of ignorant lawyers and Clerks, who know nothing at all.”

They also alleged that Commander Hopkins charted his own course of the ships for personal enrichment rather than the nation’s interest.

Hopkins, upon receiving the charges and what he perceived to be mutinous behavior, was enraged. He filed a criminal libel suit against the men in the Rhode Island Courts.

The response of the Continental Congress was to author the world’s very first Whistleblower Law, on July 30 1778, by unanimous consent. The law declared it “the duty of all persons in the service of the United States, as well as all other inhabitants thereof, to give the earliest information to Congress or any other proper authority of any misconduct, frauds or misdemeanors committed by any officers or persons in the service of these states, which may come to their knowledge.”

Congress investigated, found that Hopkins was (among other things) enriching Rhode Island and his business partners unduly. Congress also paid for the defense of the ten accusers. Samuel Shaw, the main protagonist in the Hopkins case, is recognized today as the nation’s first whistleblower and is honored every National Whistleblower Appreciation Day.

That all this went on in the midst of existential war is astounding to me. Wouldn’t it have been far easier to just side with the Commander of the Navy and censure the men? But they didn’t.

The founders of this nation had a very clear vision of the kind of nation they wanted to create, and they enacted novel new laws to see it come to fruition. They were far from perfect, but the insight required to enact laws such as this, and take the side of the ten men, is profound. It strikes me as incredibly easy to take for granted.

John Adams himself led the committee investigating the matter — he wrote in later journals that he found nothing seriously wrong. But Jefferson vehemently disagreed, and felt Hopkins was violating his oath. The two did see eye to eye on the need for a Whistleblower Law, and enacted that quickly. 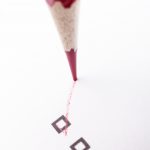 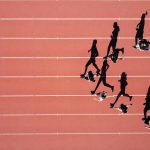 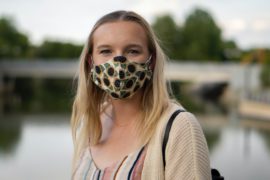 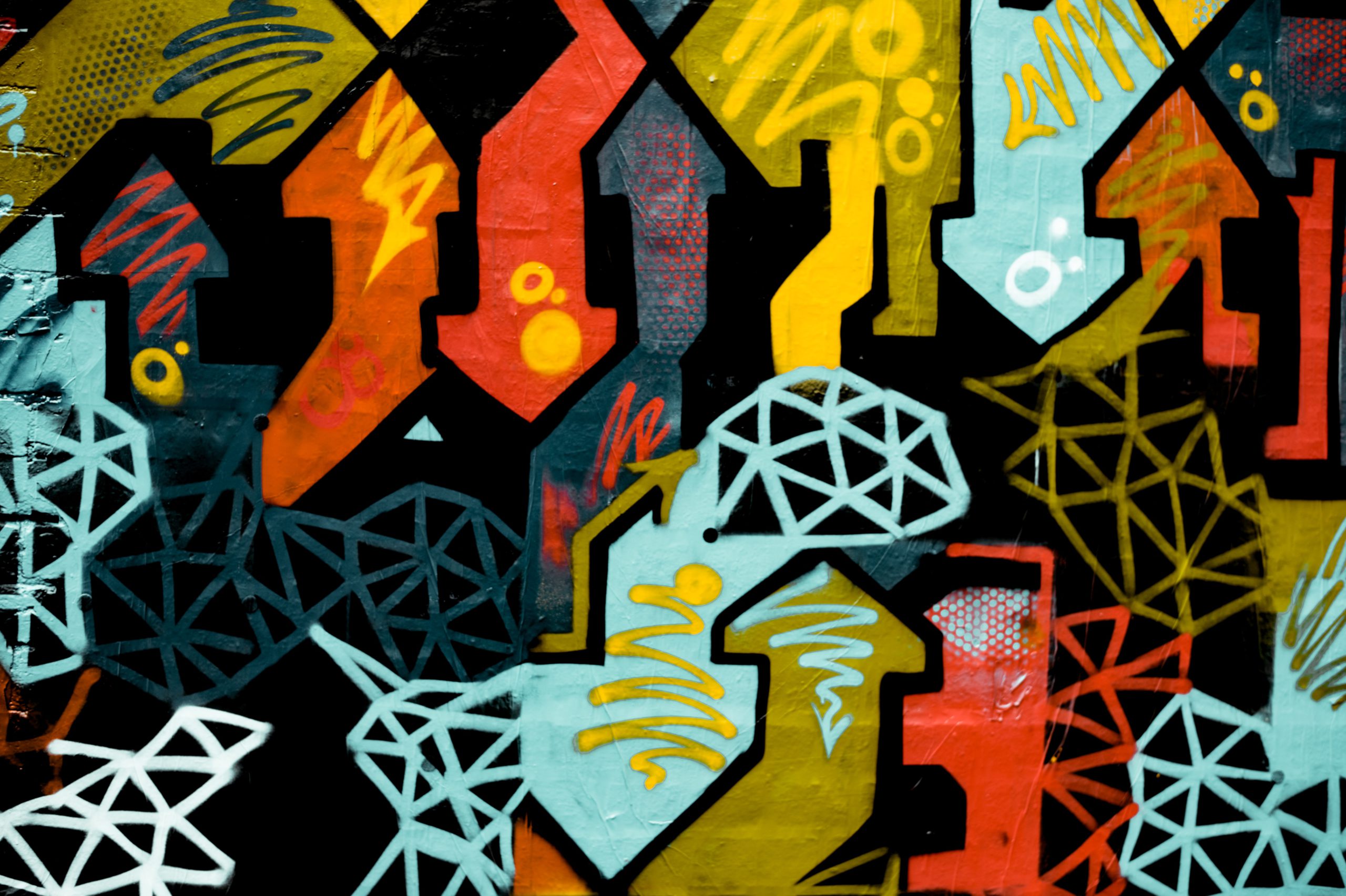 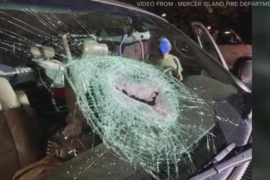