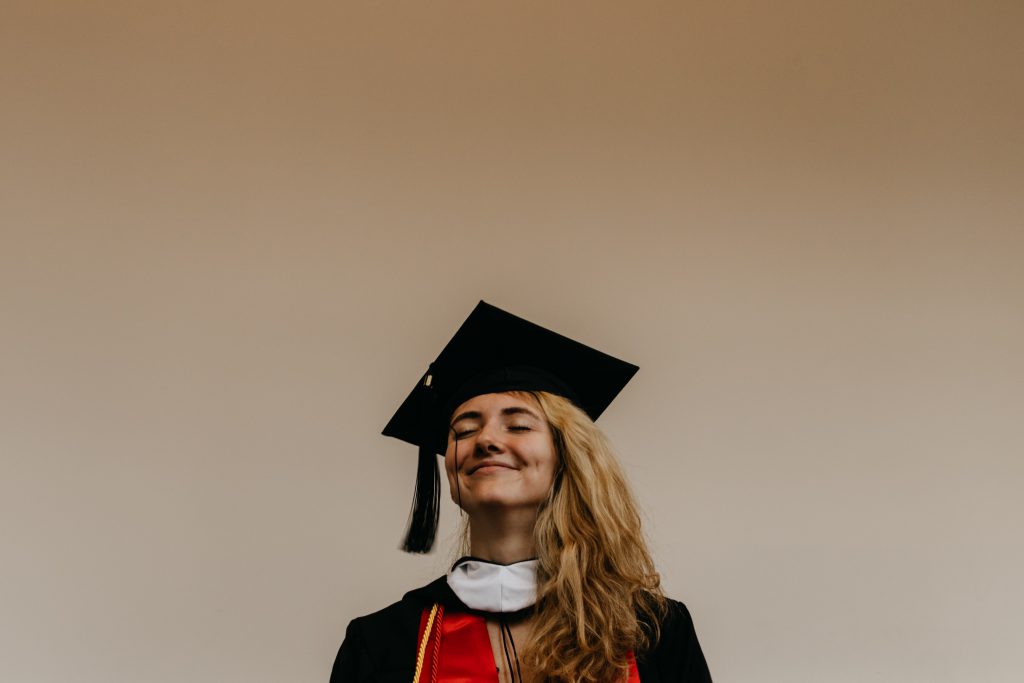 I’ve created HipHip.app to help you gather memories and kudos from far-flung friends and family.

It’s really easy to create a Group Card, and invite friends and family to sign. You get keepsake videos, testimonials and notes; HipHip does all the collection for you.

All you do is head over to hiphip.app, create a card by answering a few questions:

Great! Your card is now created. You get a permanent URL for it, and a handy QR code if you’d like to share it in person or printout. You can change the hero photo and soon a few other options to make it your own.

Visitors (including you) can now sign it by adding a video (record from webcam or upload it from your phone), add a photo, or add a GIPHY animation. You can add as many of these as you like. You can think of it as a semi-private Instagram feed, dedicated to the person and occasion.

HipHip supports JPG, JPEG, HEIC, MOV, and MP4 uploads. And it has a built-in webcam recorder that works from Chrome, the new Microsoft Edge, Firefox, and Safari.

Add a caption and a story, and click “Save!” That’s it.

Now comes the fun part — simply share the URL for the card Facebook and via email with friends and family.

You can also let HipHip.app email friends for you. They’ll get a link where they can sign the card. No uploads to YouTube or file sharing services, no dropbox handoffs, nothing. Just a card that gets better with each signature.

You get a bunch of videos celebrating your graduate, as well as photos, fun animations, and sentiment from all over the world.

It’s currently in open beta, and free during the beta period.

After this beta period is over, there might be a hosting charge (in the range of less than twenty dollars), but any cards created during the beta period are free.

Give it a try, at hiphip.app. 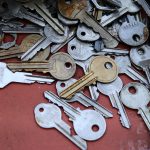 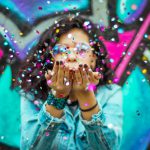 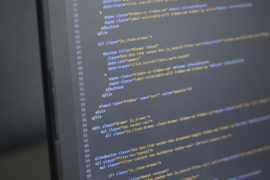 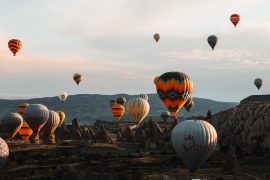 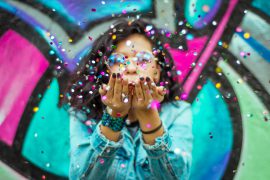