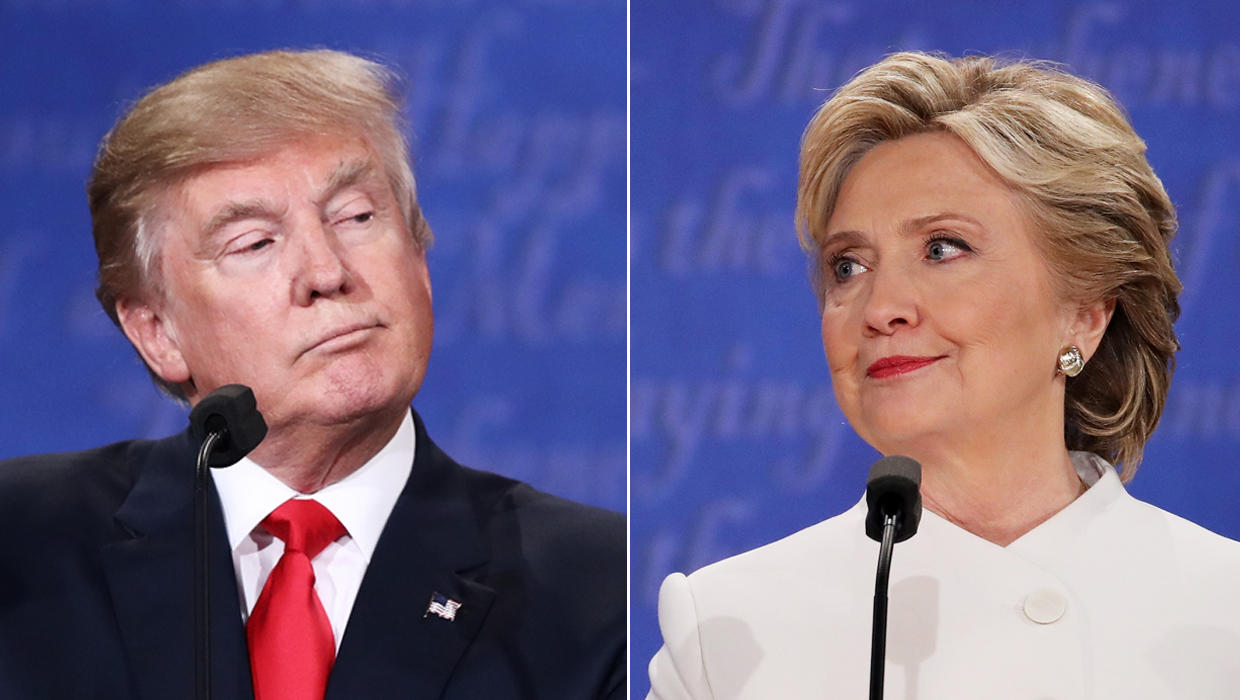 I’ve been dusting off my machine learning/data-science skills by diving into Python, which has become a lingua franca (along with R) of the data analysis world. Python’s libraries for data analysis and visualization are really superb and can make quick work of complex data analysis tasks.

Today, it’s possible to use computers to quantify, with reasonable accuracy, the emotional “sentiment” of an utterance, determining if it is fundamentally positive, negative or neutral in nature. This is called “sentiment analysis,” and is a very fertile area for some really interesting projects.

Looking around for basic topics to put new Python learnings to the test, I thought it’d be fun to take a look at the Twitter sentiment and “virality” of two famous tweeters: realDonaldTrump and hillaryclinton.

Using basic data science techniques, it seemed possible to know answers to questions such as:

[Update: I’ve just discovered jupyter, which would be the ideal platform to write this up in.]

This is only the result of about 90 minutes of work, meant as a fun “throwaway” project to help me learn the frameworks. This is not university-level, peer-reviewed research. There are numerous caveats, and I caution against over-interpreting the data.

The two biggest caveats: First, the problem of Twitter bots is real, and well known. Twitter is fighting them, but it’s impossible to say with the data below just how much that impacts the data. Still, the results of the data below suggests to me that Trump probably has more bots that just retweet and like what he says, regardless of content.

Second, note that I’m using only the most basic “sentiment analysis” library: textblob. This is prone to false positives, as it looks word-by-word and does not accurately measure sentiments in the case of, for instance, double-negatives. This is experimental, and meant solely for learning and fun. Several tests I’ve run across have shown it to only be about 83–85% accurate.

What jumped out at me

Lowest rated Oscars in HISTORY. Problem is, we don’t have Stars anymore — except your President (just kidding, of course)!

Thanks much to this informative article by Rodolfo Farro for the jumpstart.

Introducing ALIGNVOTE
Why I'm Done Letting "The Stranger" Influence My Vote
The "Public Input" Hoax
Where is Seattle's Growth In Homeless Coming From?
ClintonPythonSentiment AnalysisTrumpTwitter

Steve's career has included leadership and entrepreneurship in consumer apps, online travel, games, relational databases, consulting and telecommunications. Steve founded BigOven, the first recipe app for iPhone, now with more than 13 million downloads, which was purchased in 2018. Steve served as Chairman of Escapia Inc., the leading SaaS solution for the US vacation rental industry, now part of Expedia. Steve was co-founder, President, CEO and Chairman of VacationSpot, a pioneer in the online reservation of vacation rentals, bought by Expedia in January 2000. At Expedia, Steve was Vice President of Vacation Packages, leading the vacation package and destination services teams, helping to create two patents on the first-ever dynamic vacation packaging system on the Internet, which now represents billions in annual transactions for Expedia. Steve has keynoted on several occasions at the Vacation Rental Managers Association (VRMA) and taught a course on the management of innovation at the University of Washington Graduate Business School in Seattle, Washington. Steve worked for Microsoft from 1991 to 1997 in a variety of senior marketing and executive positions, and led the creation of the internet games group, helping develop several products and patents related to online multiplayer gaming. He helped launch Microsoft Access and was involved in the acquisition of Fox Software by Microsoft in 1993. He's worked for IBM, Booz-Allen Hamilton and Bell Communications Research. Steve holds an MS in Computer Science from Stanford University in Symbolic and Heuristic Computation (AI), an MBA from Harvard Business School, where he was named a George F. Baker Scholar (awarded to top 5% of graduating class), and a dual BS in Applied Mathematics / Computer Science and Industrial Management from Carnegie Mellon University (CMU) with University Honors. Steve volunteers when time allows with Habitat for Humanity, University District Food Bank, YMCA Seattle, Technology Access Foundation (TAF) and SPEAK OUT Seattle, among other groups. 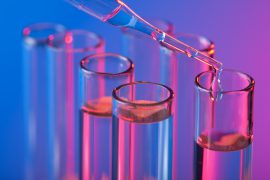 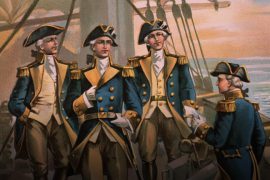